This page is about the correlation between racism and the Sustainment Development Goals (SDGs).

Adopted at the United Nations Summit in September 2015 as a successor to the Millennium Development Goals (MDGs) formulated in 2001, the international community set by 193 UN member states to achieve in the 15 years from 2016 to 2030. Goals. Composed of 17 goals and 169 targets, it vows to "leave no one behind" on Earth. The SDGs are universal, not only in developing countries, but also in developed countries themselves, and Japan is also actively working on them.
(Source：https://www.mofa.go.jp/mofaj/gaiko/oda/sdgs/about/index.htmlより) 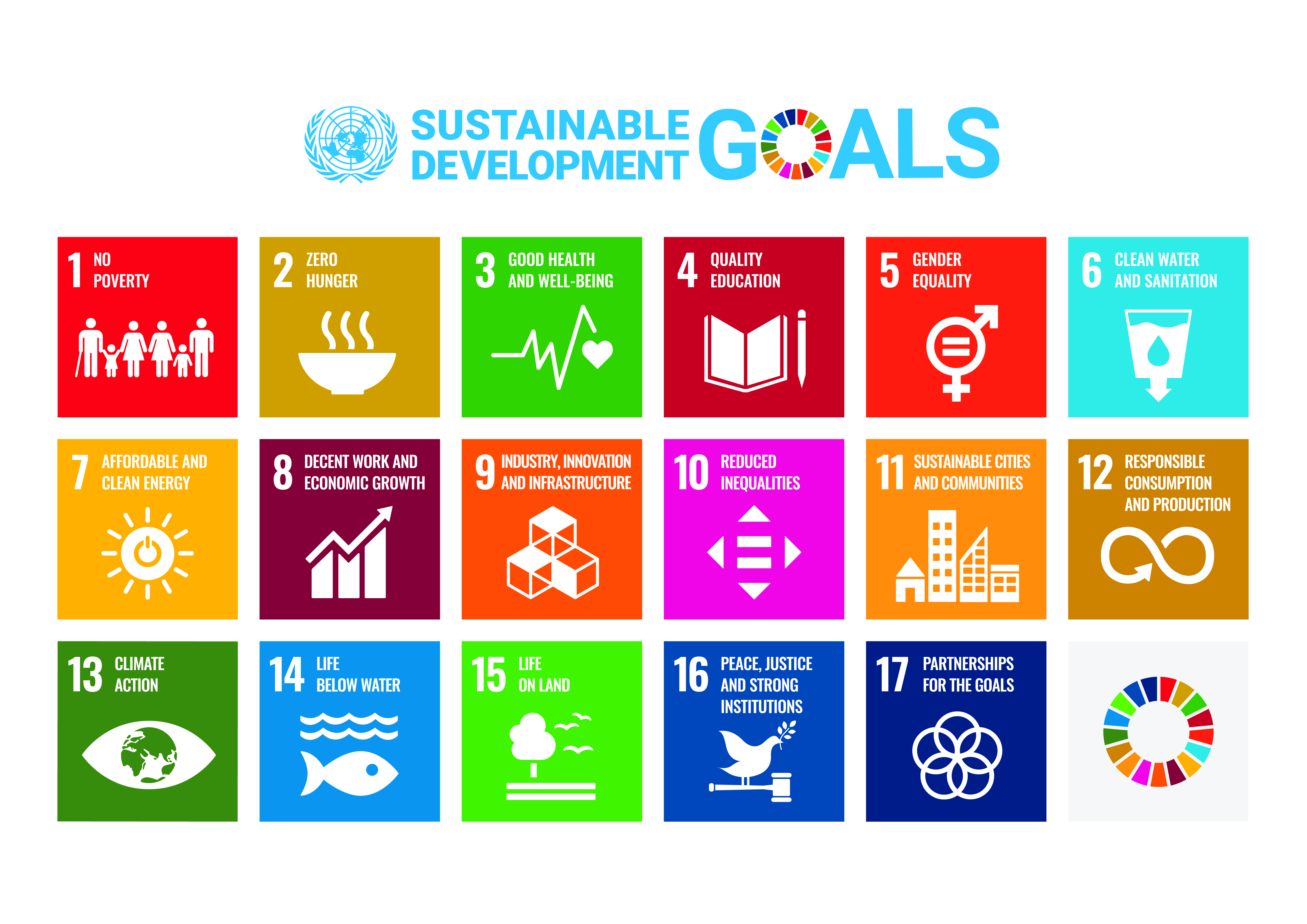 ● Relationship between racism and SDGs 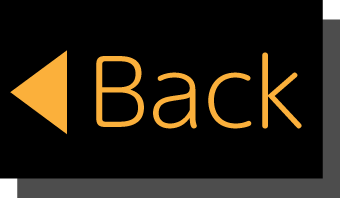 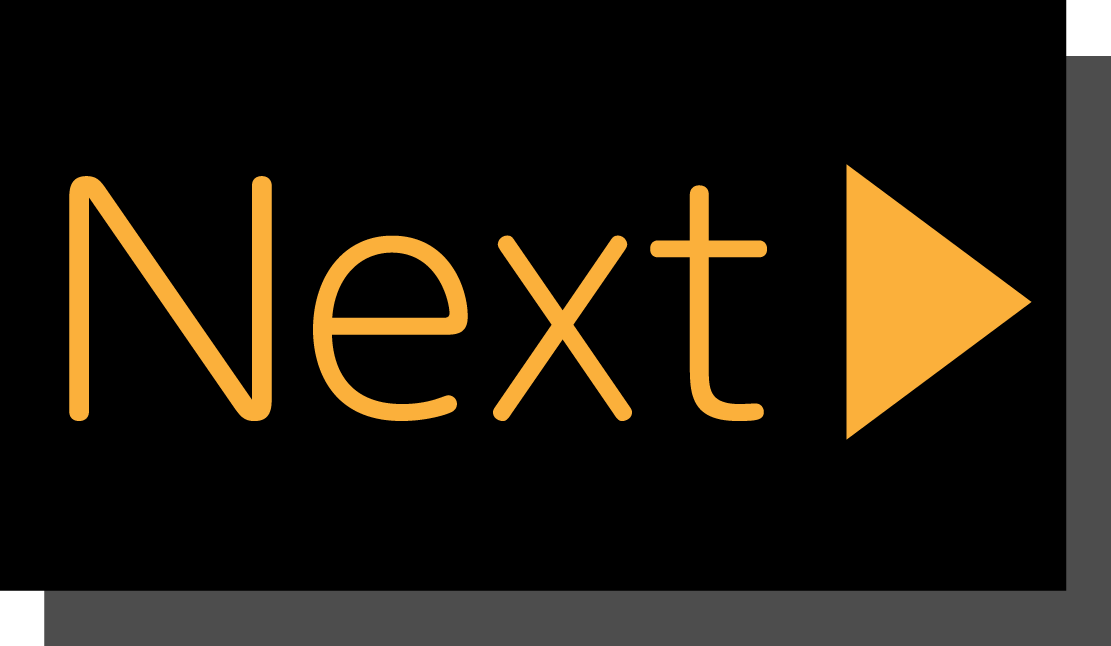